The Oceanographic Observatory of Banyuls-sur-Mer (OOB), also called Laboratoire ARAGO, was founded in 1882 by the Sorbonne zoologist Henri de Lacaze-Duthiers in a location with exceptional marine biodiversity and well situated for oceanographic studies. As recognition of this hot spot for marine biodiversity, the first Marine Reserve in France was established in Banyuls in 1974. The second National Marine Park in France and the first marine protected area on the French Mediterranean coast was created in 2012, with a large perimeter including the deep Lacaze–Duthiers canyon of Banyuls-sur-Mer.  OOB provides TA services for ASSEMBLE Plus, for which Sorbonne Université (SU) is the French partner.

Since its inception, the main tasks of the Observatory have been to train future generations of scientists, to conduct research, to insure the monitoring of the coastal environment and to allow the public to discover the marine and terrestrial biodiversity of the area. Research is conducted in several marine research areas such as marine biology, microbiology, biogeochemistry, marine ecology, integrative and evolutionary biology and biotechnology. There is a focus on the study of biodiversity and the effects of environmental disturbance on organisms and ecosystems. OOB has research links with the pharmaceutical and cosmetics company, Pierre Fabre Laboratories. Other companies at the interface of public health and the environment collaborate with the Observatory. Principal partners are EDF, Veolia Environnement, Microphyt and Microbia Environnement. Microbia Environnement is a start-up company which emerged at and is hosted by the OOB. 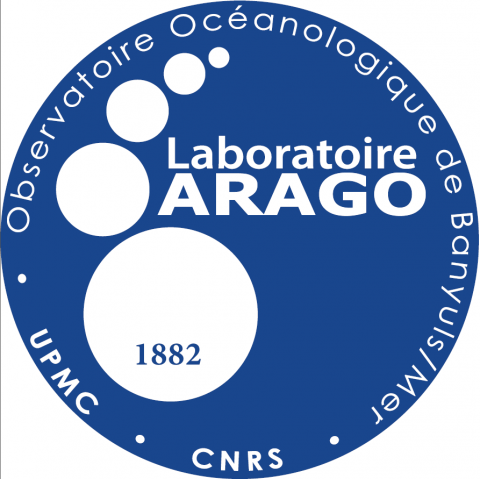